The project aimed to speed up the progress by raising awareness and to communicate to the society about the importance of the 2030 Agenda since awareness raising and dissemination of information about the SDGs is critical to build ownership of the new Agenda. The project created clear, concise, consistent, compelling and simple key messages that seek […] 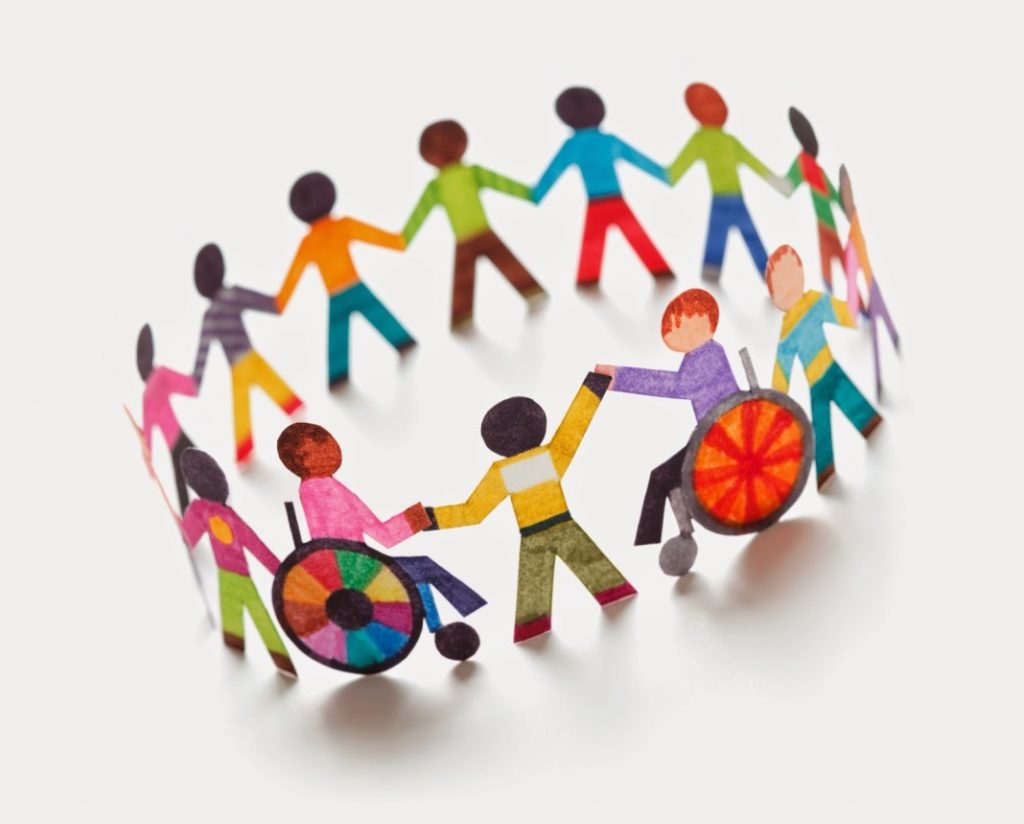 National Disability Day June 14 is the National Disability Day in Georgia. In order to bring to society’s  attention to some of the challenges that persons with disabilities face in Georgia during and beyond pandemic, Sweden Alumni Network Georgia recorded a video clip which was aired on public broadcaster and other TV channels. Alumni Network […] 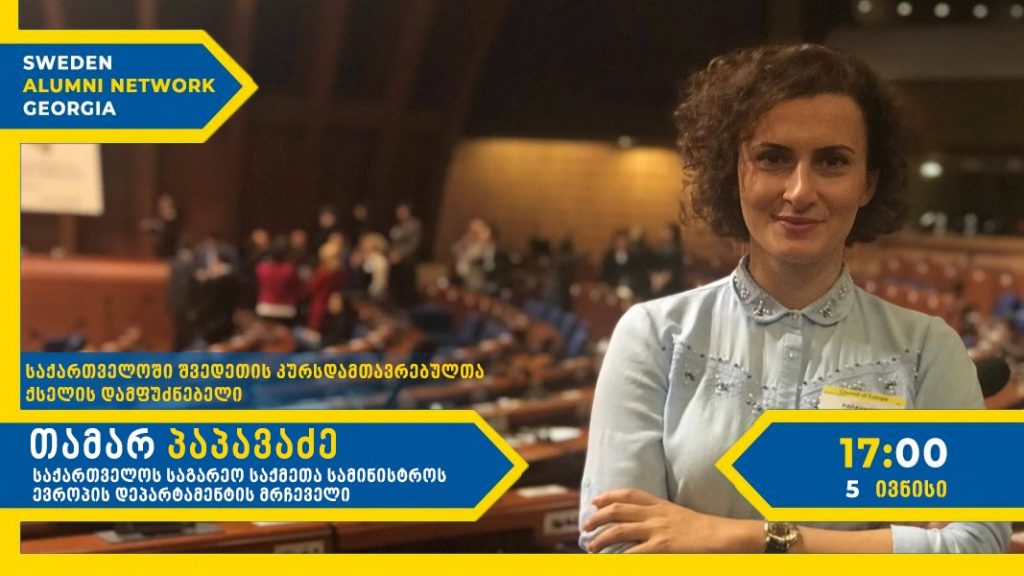 In response to restrictions imposed due to Covid-19 pandemic, Sweden Alumni Network Georgia developed a series of webinars in form of talks with successful alumni. In the framework of this project, as the speakers were invited successful alumni, in particular Chairman of Georgian Young Lawyers’ Association (GYLA), Head of Georgia’s Innovational and Technology Agency, Head […] 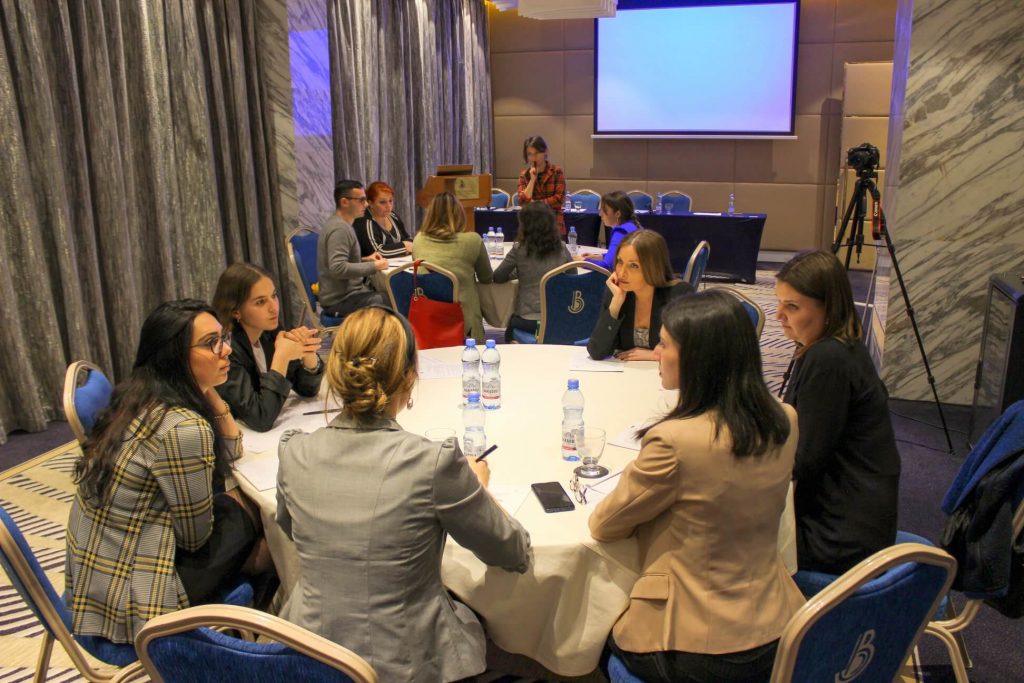 ADR Development Project is a multi-step system of activities.The Firs activity was Workshop: ADR and Role of Women in Mediation. Since August the Project was resumed. For the second step Booklet and tutorial videos about Ways of Dispute Resolution are planned to be prepared and spread. Additionally, several legal  forums regarding ADR are planned to be implemented […]