The first country in the world with its own phone number.
Get connected to a random Swede and talk about anything.

Form of government: Constitutional monarchy, with parliamentary democracy – political power lies with the parliament and government; the monarch has ceremonial functions
Parliament: Called ‘riksdag’ – 349 members of parliament in a single chamber
Head of state: His Majesty King Carl XVI Gustaf; heir to the throne is Crown Princess Victoria

MIDSUMMER – The start of summer holidays:
Swedes are fairly well attuned to the rhythms of nature. At Midsummer, many begin their five-week annual holidays and everyone is in a hurry to get things done during the relatively short summer season. Midsummer Eve is usually celebrated in the countryside. The maypole is raised in an open spot and traditional ring-dances ensue, to the delight of the children and some of the adults. Midsummer Eve is always a Friday between 19 and 25 June. People often begin the day by picking flowers and making wreaths to place on the maypole, which is a key component in the celebrations. Sweden’s reputation as an enviormental pioneer began more than half a century ago. Here are some milestones, past and future.

The Nobel Prize is the legacy of Alfred Nobel, a chemist, engineer, inventor and entrepreneur. Nobel was born on 21 October 1833 in Stockholm, Sweden, and died on 10 December 1896 in San Remo, Italy.

When he signed his last will in 1895, Nobel declared that his remaining assests – totalling more than SEK 31 million – should be converted into a fund and that the interest should be distributed annually as prizes to ‘those who, during the preceding year, shall have conferred the greatest benefit on mankind’.

Nobel’s own inventions include a blasting cap, dynamite and smokeless gunpowder. He became famous across the world when the St. Gotthard Tunnel in the Swiss Alps was completed in 1881 and dynamite was used for the first time on a large scale.

At the time of his death, Nobel held 355 patents in different countries. There were Nobel companies in more than 20 countries, with explosives of all kinds being manufactured under his patents in around 90 factories worldwide. Nobel lived and worked in many countries, including Sweden, Russia, France, the UK, Germany and Italy.

Swedes prefer not to translate the word fika. They don’t want it to lose significance and become a mere coffee break. It is one of the first words you will learn when visiting Sweden, right after tack (thank you) and hej (hello).

Fika is much more than having a coffee. It is a social phenomenon, a legitimate reason to set aside a moment for quality time. Fika can happen at any time, morning as well as evening. It can be savoured at home, at work or in a café. It can be with colleagues, family, friends, or someone you are trying to get to know. It is a tradition observed frequently, preferably several times a day.

Accompanying sweets are crucial. Cinnamon buns, cakes, cookies, even open-faced sandwiches pass as acceptable fika fare. It comes as no surprise that Swedes are among the top consumers of coffee and sweets in the world – or that Swedes appreciate the good things in life.

From ABBA to Avicii, Roxette to Robyn, from pop queen Zara Larsson to Eurovision winner Måns Zelmerlöw, there always seems to be at least one Swedish act at the top.

The first country in the world to pass an environmental protection act, Sweden also hosted the first UN conference on the global environment in 1972. Since then, Sweden has not looked back, managing to grow its economy substantially while reducing carbon emissions and limiting pollution. More than half of Sweden’s national energy supply comes from renewables and a thorough legislation aims at further reducing greenhouse gas emissions.

For more than a decade, Sweden has been in the top ten of the globally respected Environmental Performance Index produced by Columbia and Yale universities, with exceptionally clean air and clean water alongside its low emissions.

Sweden’s reputation as an enviormental pioneer began more than half a century ago. Here are some milestones, past and future.
Read More ....

Sweden was the first country to establish an environmental protection agency, Naturvårdsverket.

Sweden hosted the first UN con­ference on the environment, which led to the creation of the United Nations Envi­ronment Programme (UNEP), the leading global environmental authority to this day.

Sweden was one of the first countries to introduce a carbon tax, which has helped reduce depend­ency on fossil fuels.

Sweden was one of the first na­tions to sign and ratify the international climate change treaty Kyoto Protocol.

The Stockholm Convention, largely a Swedish initiative, was a global treaty aimed at phasing out the production and use of persistent organic pollutants.

Sweden’s renewable share of the total energy consumption is was nearly 55 per cent.

Goal: That Sweden’s emission of greenhouse gases is 40 per cent lower than in 1990. 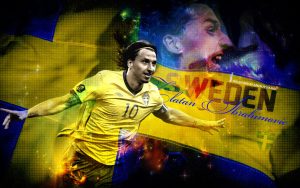 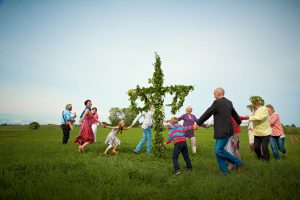 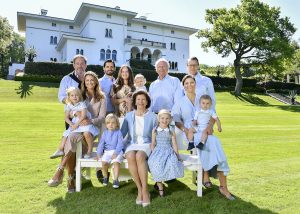 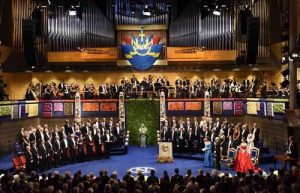 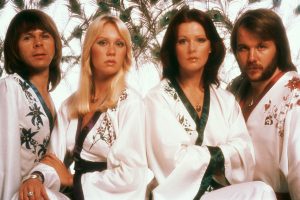 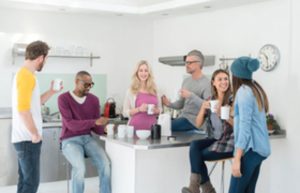